Q: What do you get when you cross Photoshop and fandom?

A: An inordinate amount of creative freedom, and potentially some pretty cool posters.

This project promoted the latest mini-album release from musical group Adventure Calling Emotions (A.C.E) in early fall of 2020. The goal was to produce digital and print-ready advertisements, and was conducted in partnership with A.C.E’s fandom, Choice.

Data from an August 2020 survey of Choice was reviewed, and the following observations were made:

This data was primarily sampled from native English speakers, and thus was not representative of the entire market; however, it served to better identify the kinds of users who would positively engage with the ads.

As such, the development of promotional materials began. The plan evolved into compositing the following promotional photos into a movie-style poster.

This was important because: 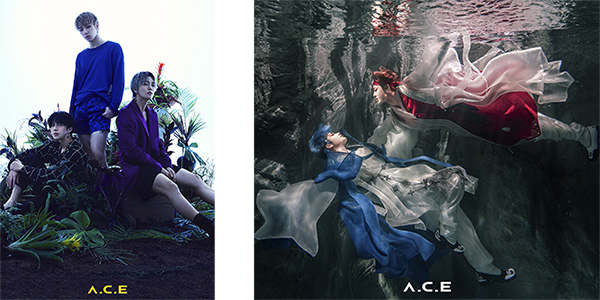 Ultimately, the final versions of the posters featured the album title The Butterfly Phantasy in its original Hanja (Chinese) form, and focused primarily on the photographic imagery elements from official promotions.

Although there was some variation by platform, this was the final, general-use digital poster: 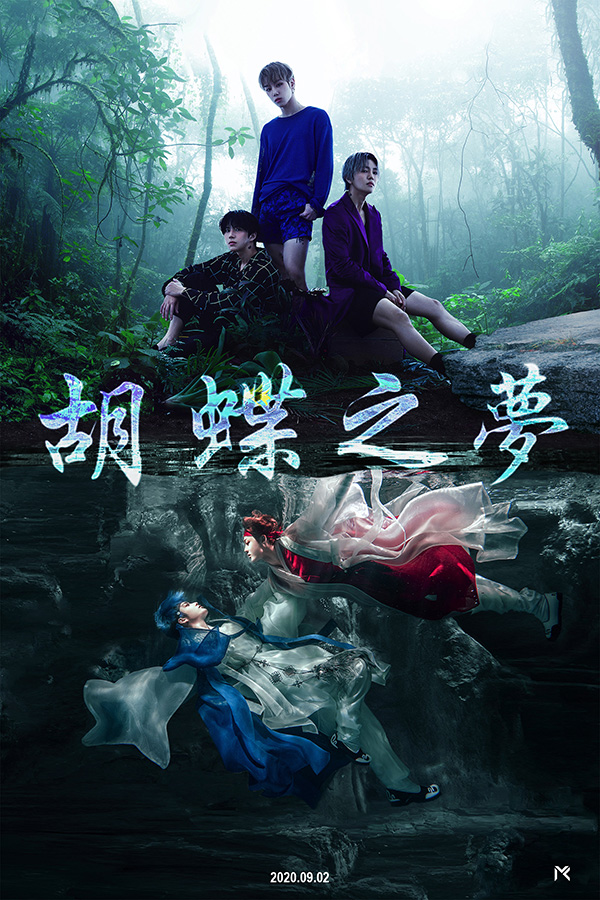 Both existing and new users responded positively to the promotions. Although this project was only a small piece of the puzzle, it is with great enthusiasm that I can report the title track music video, Favorite Boys, reached 3 million views in 13 days — a new record for growth.

This project is also currently being used to develop mobile AR interactive promotional prototypes as a proof-of-concept for future promotions and analytics.

AR integration is an emerging solution in A.C.E’s industry, and will help them to stand apart from their peers. By adding extra interactivity, user engagement is expected to increase. 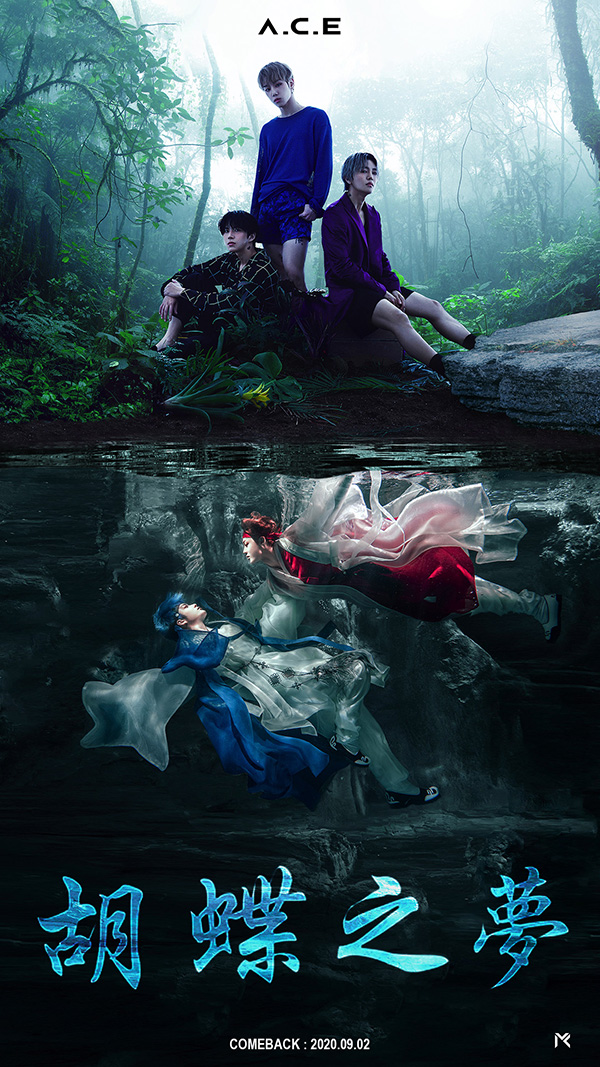 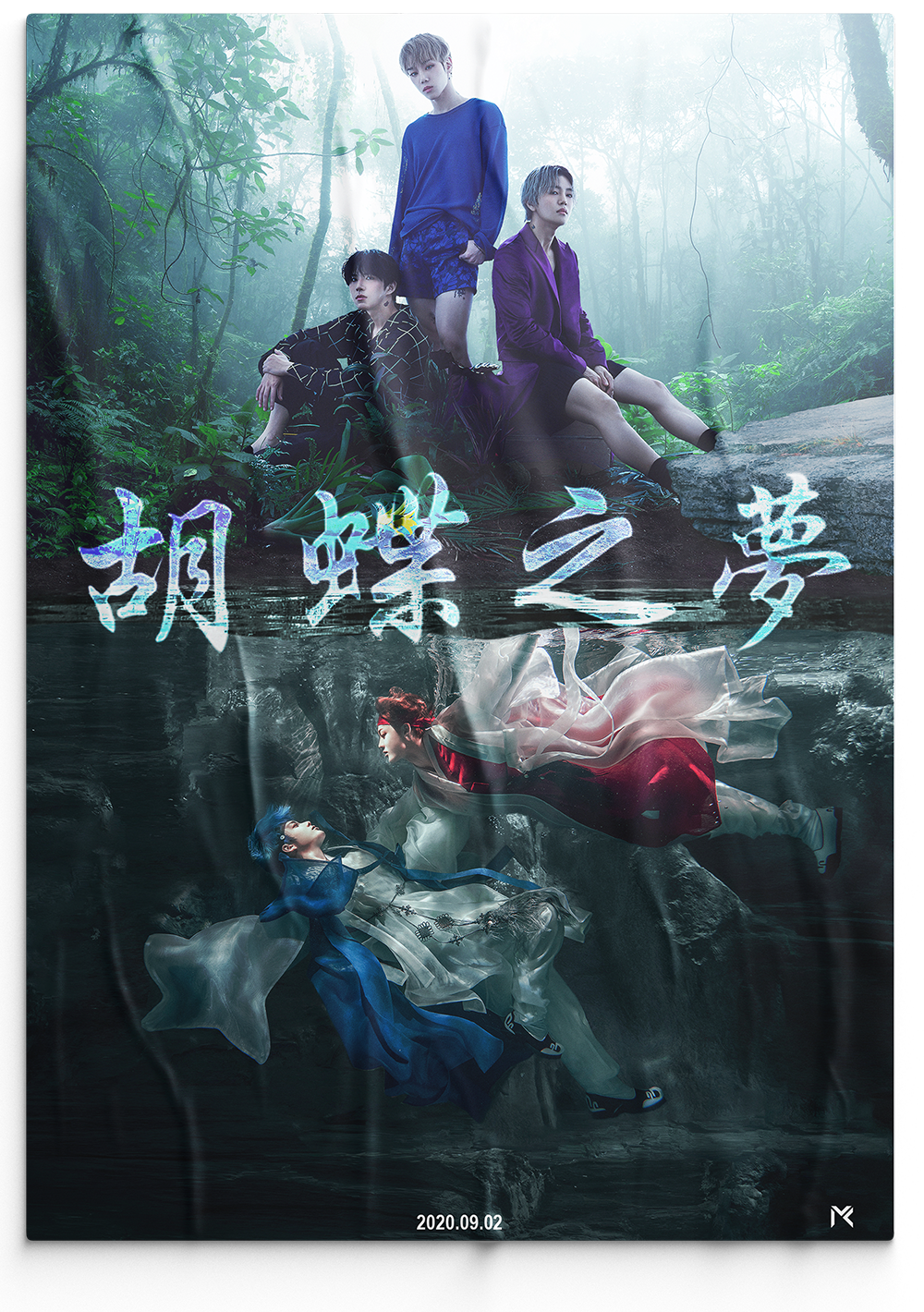